A door-to-door internet salesman refuses to leave a house until he’s made his sale. 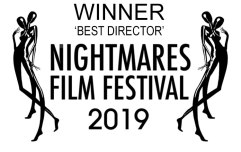 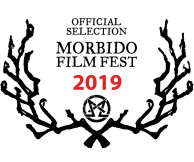 A horror with satirical elements and wild practical effects, ‘Imagine a World’ is about our waning power to consent to technology. Tony Wash from Bloody Disgusting calls it “worthy of the award it received (Best Director, Short) and well worth a watch” with “cool special FX and solid writing… (this film) causes us to question the lengths we would go to satisfy our internet addictions.”

“See this short before you upgrade your service,” J. Michael Roddy from Nightmarish Conjurings warns, “the sense of dread that follows from Notman’s (The Salesman) entrance until the final frame is relentless.” 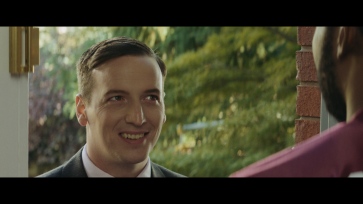 Rob Notman in Imagine A World 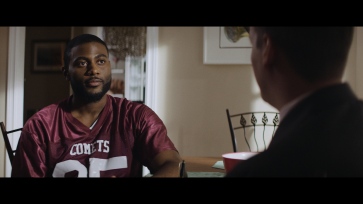 Tevin Wolfe in Imagine A World 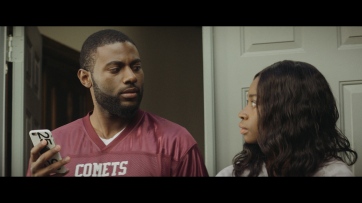 Tevin Wolfe and Gina O. James in Imagine A World 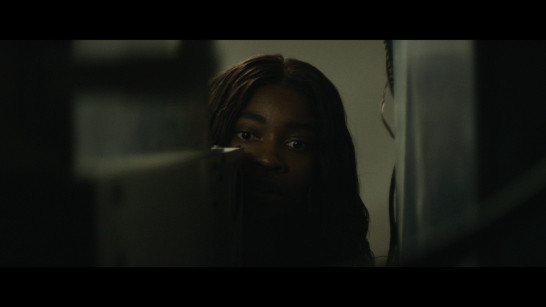 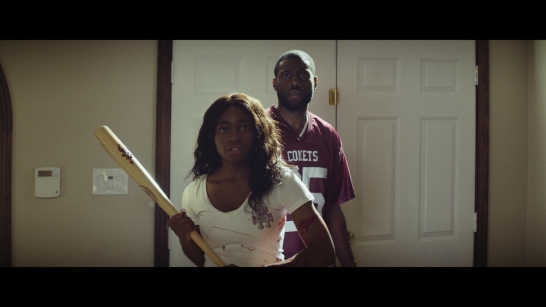 Gina O. James and Tevin Wolfe in Imagine A World 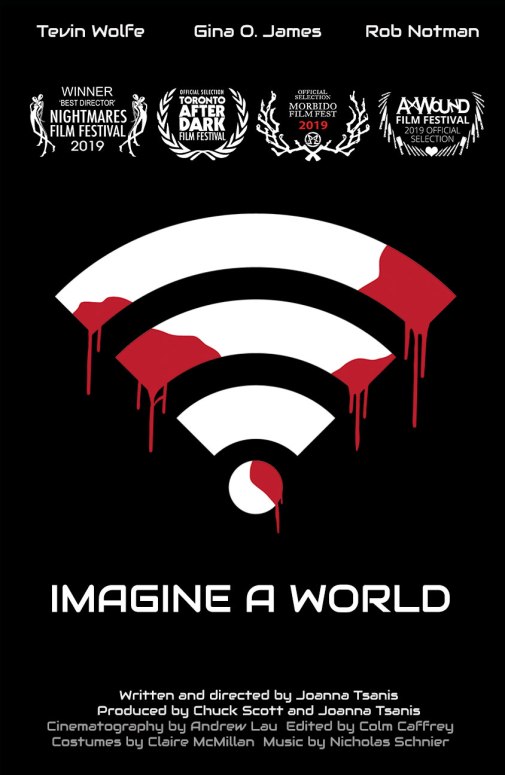